Responding to the Council’s release of the report on achieving Zero Carbon in Sheffield, a Green Party councillor has hit out at the time it has taken to arrive at the Council’s first steps.

“Sheffield declared a climate emergency nearly two years ago in 2019 so how has it taken this long to make the first steps.

“Figures released today by the UN Development Programme (UNDP) shows that found two-thirds of people want to see urgent action at all levels of government but Sheffield Council, and in particular Sheffield Labour, have shown a lack of leadership or urgency on this important issue.

“Sheffield Greens wanted this report completed two years ago when we pushed for the climate emergency to be declared – something the Labour group rejected. We also called for the important 2030 target to be set in stone at the time – again rejected by Labour.

“If your house is on fire, you wouldn’t sit on it for two years – you act. We talk about the problems our environment faces as being an emergency – because that’s what it is. It requires urgent action.” 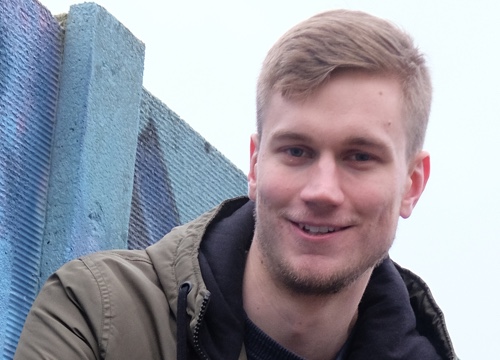