Green councillors have welcomed the formal publication of a heritage strategy for the city by Joined Up Heritage Sheffield (JUHS), a grassroots charity with a desire to champion the city’s rich heritage.

The final version of the strategy published today supports the environmental, educational and economic benefits of the city’s wide range of heritage.  It aims to increase the public’s recognition of the heritage they already enjoy.

“Sheffield really needs a coherent heritage strategy and now it has one.  It is not a council document but I would now like the council to adopt it as a formal policy.

“It is the result of several years of hard work by incredibly committed volunteers who recognise the joy that heritage – in its widest sense – brings out in Sheffield people.  It is not just the value of well-organised, well-attended Heritage Open Days but includes the heritage of music, language, sport and beer, buffer girls and anti-slavery.

“We have already supported many of the points in the Action Plan in our budget proposals, such as funding for a dedicated heritage officer.” 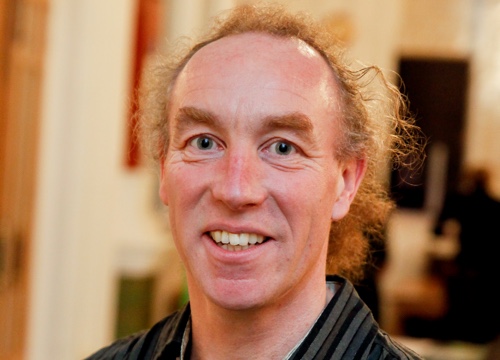