This is a letter by Green candidate for Gleadless Valley ward, Marieanne Elliot, published in the Star

The Star recently reported warnings from a local bakery owner, that the cost of food could go up by 15% because of the war in Ukraine. There is no doubt that prices are going up and up, but we should remember that many people were struggling to buy basic food items before the invasion of Ukraine.

In January, poverty campaigner Jack Monroe, called for an alternative Retail Price Index to reflect the prices of essential items, and how much more money people are spending on basics. The shocks of the pandemic and Brexit have increased food prices and made trade harder. But, as a country with the 5th largest economy in the world, why are so many people in food poverty?

It is because of political choices.

At a national level, Universal Basic Income and rent control measures could be implemented. Locally, the council should be supporting the many community organisations in the city, like Food Works, Food Hall, St Mary’s and the network of food banks, to mention a few. Supporting advice services would help people get out of food poverty.

Last year, the council’s cross-party Food Poverty Working Group found that a lot of people were already struggling to put food on the table. This is now much worse, with the extreme rise in energy prices and people being forced to choose whether to heat or eat. The council have now agreed a Green motion to re-start the cross-party group, which will look at the whole cost-of-living crisis.

There are many solutions if we choose to take them. If we were in a warzone like Ukraine or Yemen, it would be understandable that people were going hungry. But we aren’t. 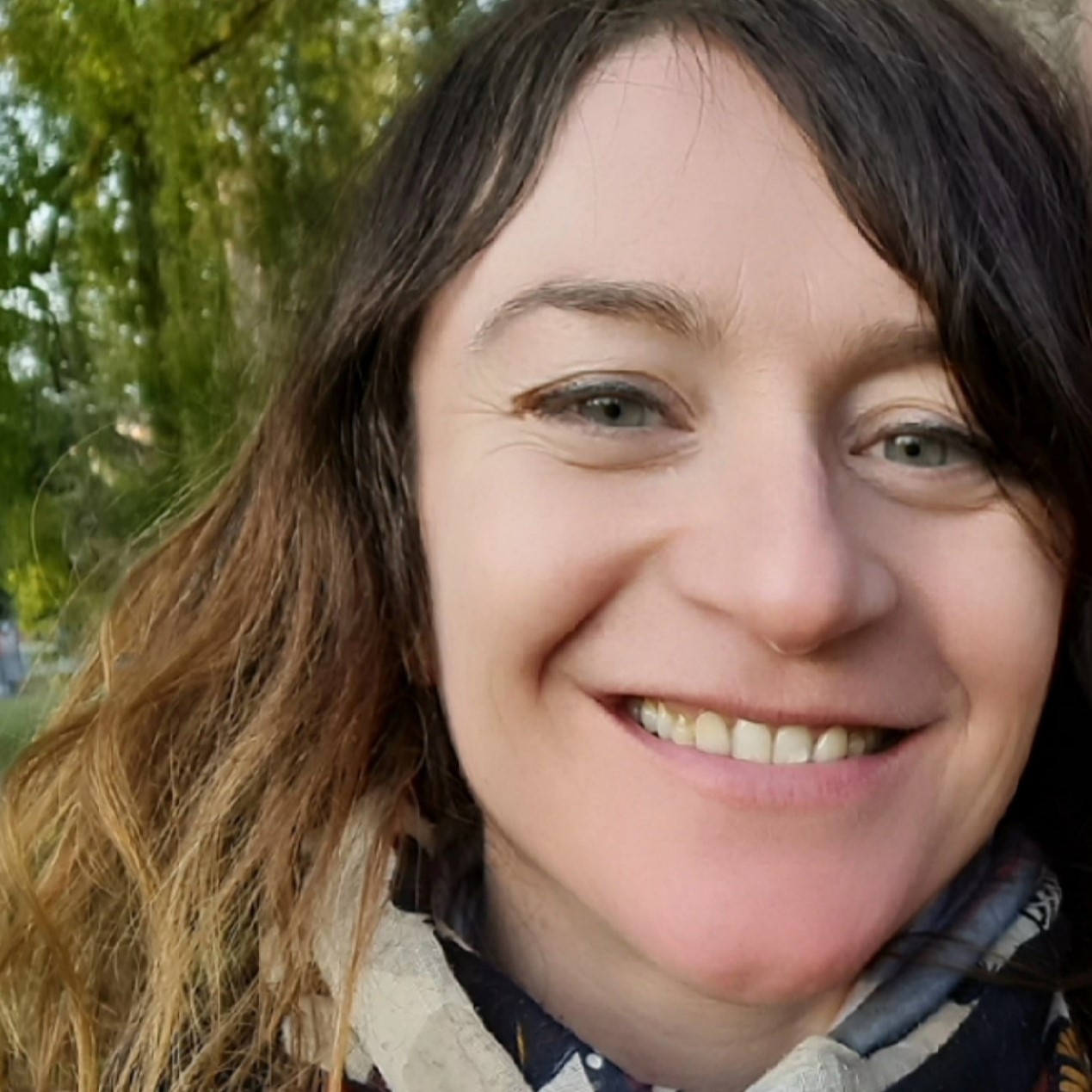