The Council’s Executive Member for Climate Change, Environment and Transport, Cllr Douglas Johnson, responds to a constituent’s enquiry about the benefits of Low Traffic Neighbourhood schemes in Nether Edge and in Crookes. 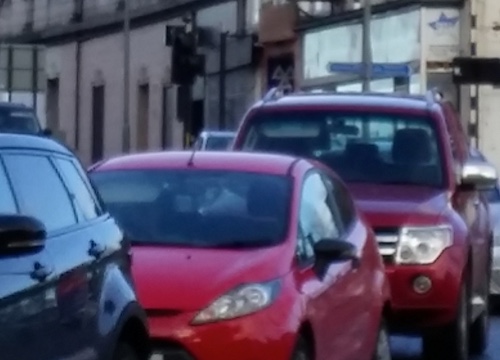 In any community, there are going to be different points of view.  However, here are a few points of perspective I would note: 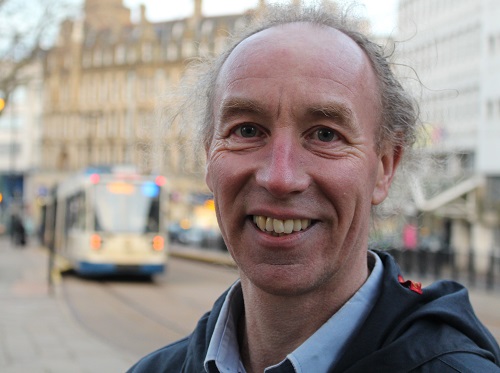