Sheffield Green Party would like to thank all the voters of Sheffield who supported us in the recent local elections.

This was the first time the Greens entered the election from a position of being part of the Administration running Sheffield City Council. In doing so, we showed we can take on responsibility for difficult decisions and not shy away from them.

We were therefore delighted to increase our vote share on last year, with over 27,000 people in Sheffield voting for a Green local councillor. We were the only party to increase their number of seats on the council.

We are also delighted that so many Sheffield residents put their faith in Bex Whyman, the Greens’ candidate for Mayor of South Yorkshire, who achieved second place amongst Sheffield voters.

We will now use this position to discuss with the other political groups how the council will be run over the next year. We look forward to working under the new, modern committee system, where we will stand up for the needs of all residents, particularly those most disadvantaged by the cost of living crisis, the effect of the climate and nature emergencies and air pollution..

We are grateful to the people of Sheffield for supporting our quest for Sheffield to be a better place to live, work and play. 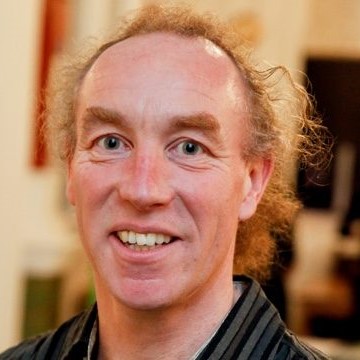